Home
About Us
Staff
Board of Directors
Measurable Outcomes
Blog
Job Opportunities
Funding Opportunities
Contact Us
Find An Agency
What We Do
For Youth
For Families
For Communities
Site Snapshots
Youth Stories
HIGHLOW Project
Youth Profiles
Resources & Assistance
For Member Agencies
Support Us
802-229-9151
Donate
Return to: Blog 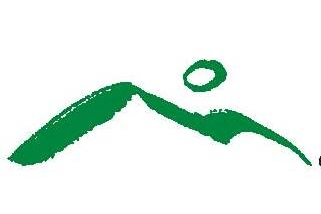 This Vermont Office of Economic Opportunity recently released their 2016 Emergency Shelter and Transitional Housing One-Night-Count report and youth are highlighted throughout. The one night count focuses only on those programs funded by the Housing Opportunity Grant Program (HOP). As explained in the report's analysis, an overall increase was seen in the total number of “guests in publicly funded, community-based emergency housing,” which is likely attributed to an increase in capacity.

VCRHYP has been invited to be a part of the HOP Advisory Group and I will be attending their upcoming meeting in February. Hopefully this will be an opportunity to continue the great work our member agency programs have done around utilizing HOP funding for youth in need of shelter!